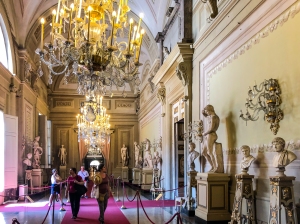 TRAVEL THERE: WANDERING THROUGH THE GLORIES OF PALAZZO PITTI

For a family which dominated a city for so many years, it’s amazing that nothing is named after the Medicis.  Whatever something was called when they took it over, and they eventually took over almost everything, from the Cathedral to government offices, they continued to use the name the building already had.

In the Palazzo Pitti

Entering the Palazzo was like turning back time.  The rather mundane exterior gave way to so much interior glory that almost a year later I am still trying to wrap my mind around it.  Magnificence is everywhere.  What would be the highlight of the collection in your average museum is just a whatnot on a sideboard at the Medici’s home. 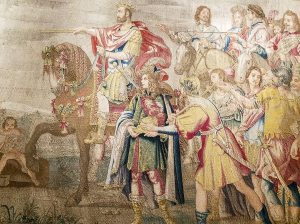 What I am trying to tell you is that every surface, every floor, every wall, every ceiling – absolutely everywhere you look is something glorious.  We started out in some huge hall with larger than life tapestries.

You have to remember, I’m not exactly a neophyte in the world of art.  I’ve been to the Louvre and the  Jeu de Paume (before its impressionists works were moved to the Musée d’Orsay) in Paris.  I’ve seen all the major museums in London, like the British Museum, the Tate and the Victoria and Albert.  I’ve been to Ludwig’s castles in Germany and palaces throughout Austria.  I’ve spent days in the Cairo Museum and strolled through the Gettys a number of times.  I’ve made pilgrimages throughout the US to see the great houses of the rich and famous from Mt. Vernon to the Biltmore to Heart Castle.  These only scratch the surface and still the Palazzo Pitti blew me away.

This was somebody’s private home.  This was their private art collection.  They weren’t kings or popes or even emperors (with the exception Peter Leopold).  Most of them were Cardinals and Grand Dukes.  Just as they managed to live incognito in Florence without having everything named after them, they lived in this amazing palace as grand dukes and controlled the world without claiming title to it.

The good news is, for a little while it didn’t matter that we had a lousy guide. I just wandered through the rooms trying to take it all in.  Though our guide didn’t have much to say, she did sort of usher through the Galleries, always reminding us we had more things to see.

I should have just asked our guide what time we needed to be at the bus and dumped her for the balance of the day.  Nothing else she drug me past in our tour of Florence was as amazing as the Palazzo Pitti. But that’s hindsight.  Though loving every minute of the Palace, I was also very excited about seeing Boboli Gardens.

The gardens are what’s up next, so come back next week and find out what happened there.  In the meantime, I will leave you with these glorious images from Pitti Palace. 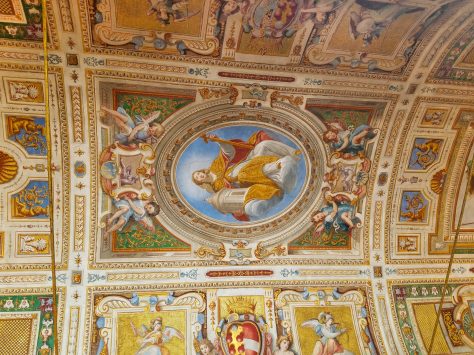 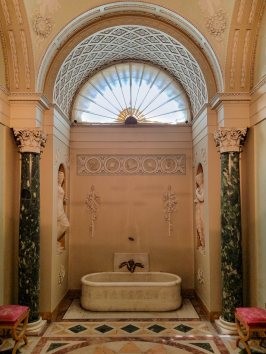 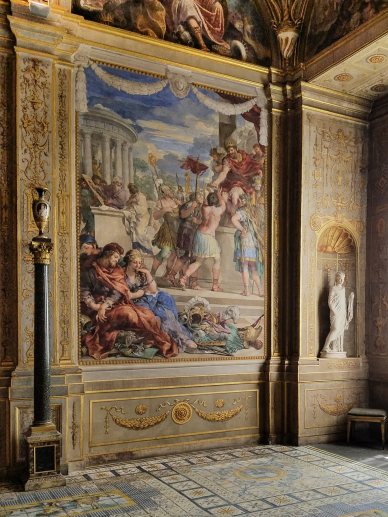 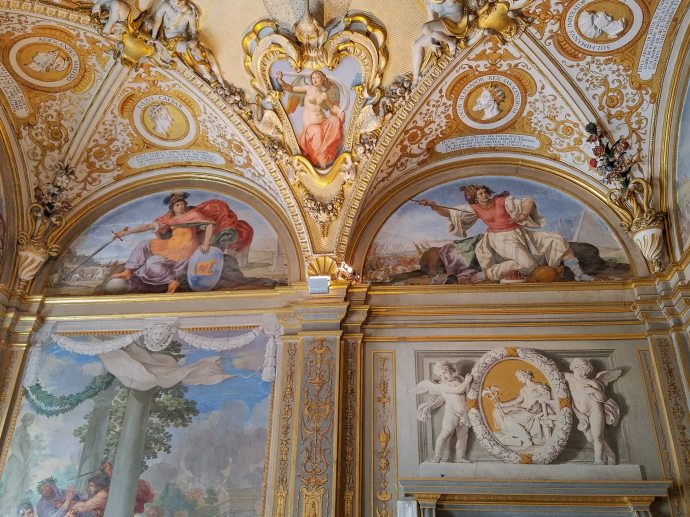 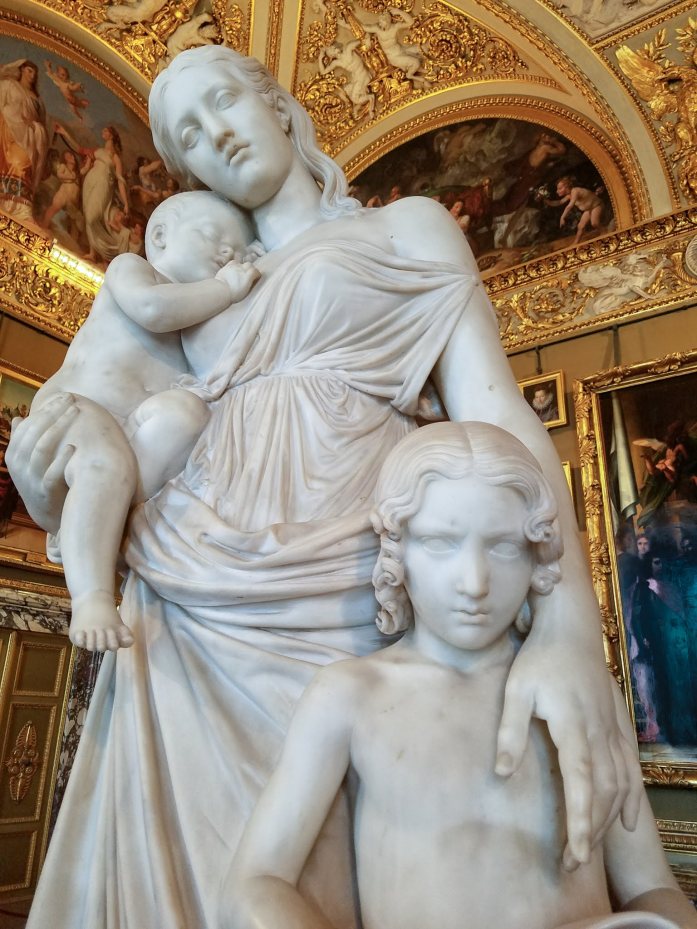 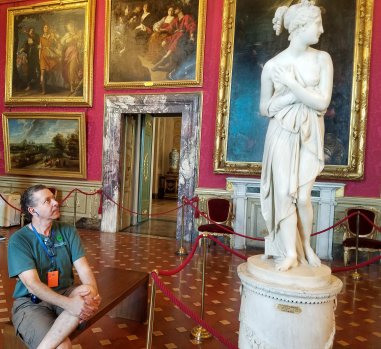 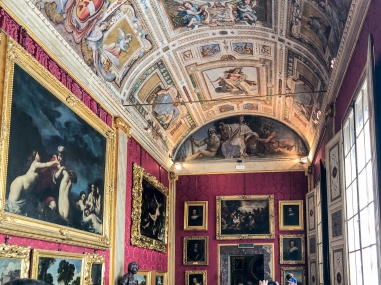 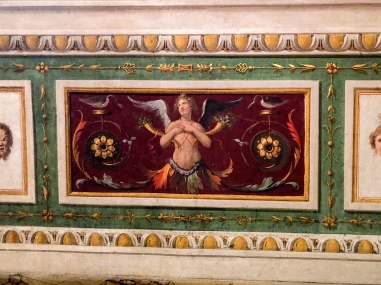 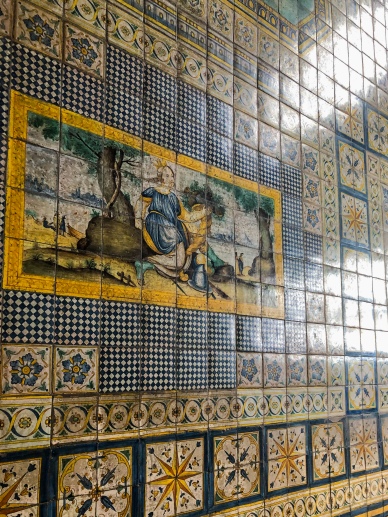 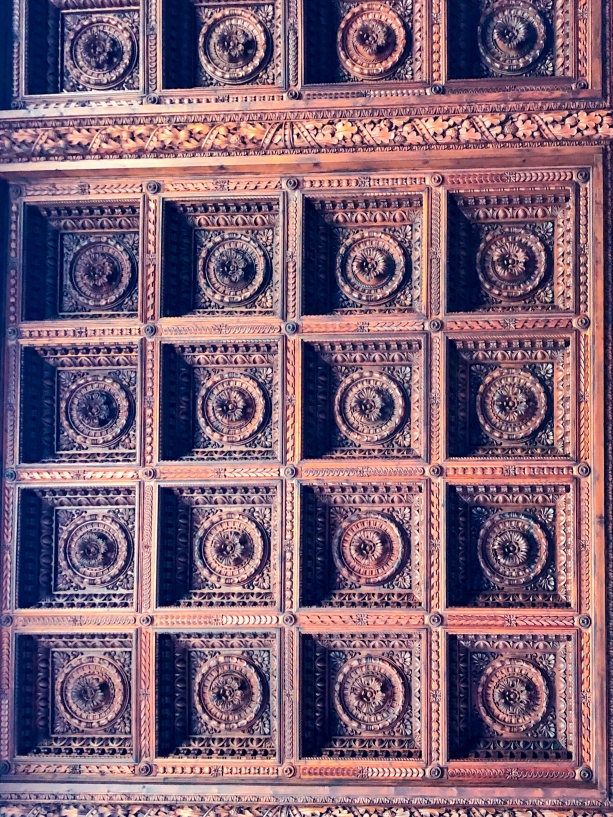 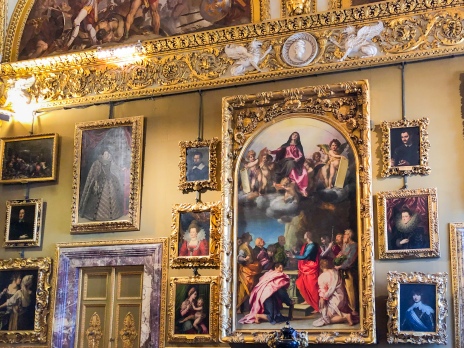 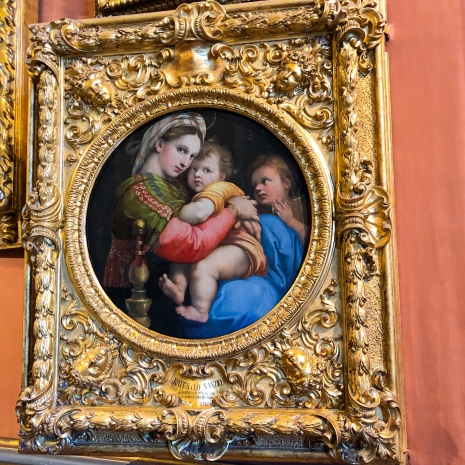 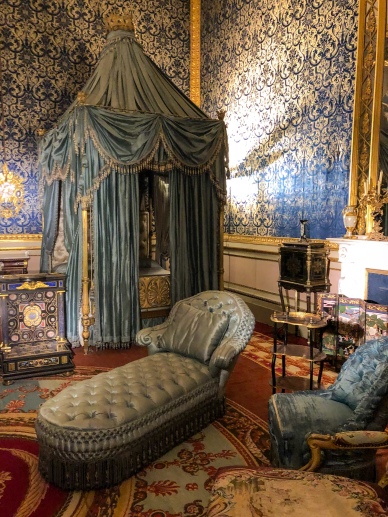 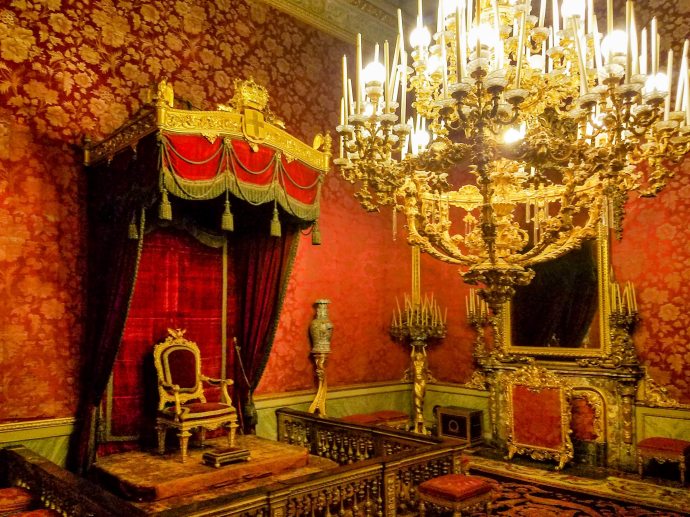